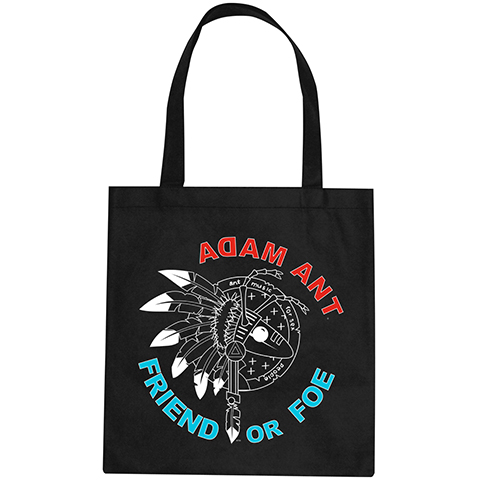 This is an official product, our own clients products are printed using the latest technology using quality materials.

Can be carried by hand or over the shoulder.