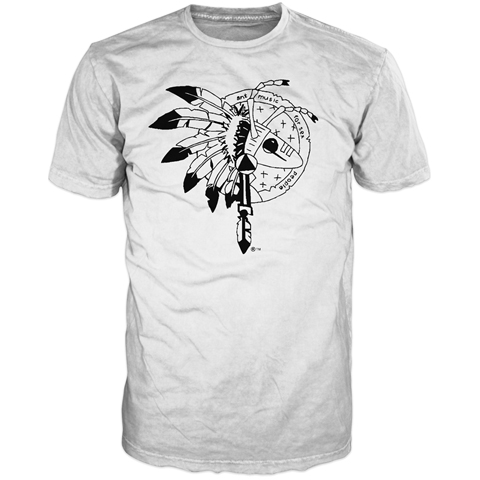 Washing Instructions:
Machine wash warm. Inside out, with like colours. Only non-chlorine bleach. Tumble dry medium. Do not iron if decorated. Do not dry clean.